Living in the UK: Pros and Cons

Americans moving to the UK will notice various pros and cons of life in the UK compared to the USA. Most of us would think the transition to another English speaking country would be easy. But we all tend to forget about the smaller daily life rituals and cultural differences that may take a little more time to get used to. If you are prepared, and know what to expect, it may help with your move to the UK.

Through our many moves, we’ve heard back from American expats on things they would like to have known before beginning their UK life. To help we’ve compiled some of the major differences for expats acclimating to life in the UK. 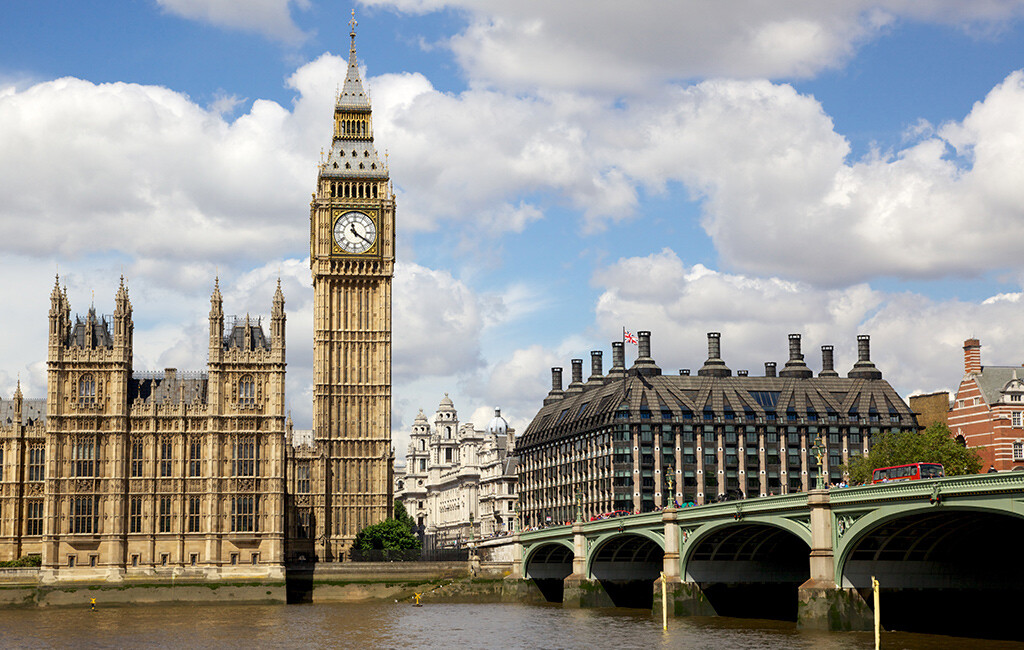 A Note About Life in the UK Pros and Cons

Before we begin, it is important to note that there are differences in life throughout the UK. Just like in the US, life can be different depending on the area you are in even within the same country. Living in England will be different than Scotland, Ireland, Wales, etc. The differences for the UK vs USA in our list are broad and may not apply to all areas.

Housing in the UK vs USA

Housing in the UK is different in many ways to the housing you in the states. One of the most notable differences is the size. Houses in the UK are significantly smaller than US houses on average. Beyond size, there are also differences in amenities and appliances. Another housing difference noticeable right away is the outlets use a different plug style. Many bathrooms do not have outlets and if they do they need to be away from the shower/tub. Almost no houses in the UK have air conditioning, while in the US air conditioning is almost standard.

Public Transportation in the UK

Since the UK is pretty interconnected, public transport is usually abundant. This means you can get to where you are going easily without having to drive. In fact it is not uncommon for people to walk 20+ minutes to get to a destination in the UK. You are also free to roam in the UK. You can cross any street anywhere vs the US where you must use the sidewalk and a crosswalk. With most towns not as spread out as in the US it makes sense that people in the UK get out and walk more. In the US, most areas require a car to get around.

Housing in the UK Pros

Housing in the UK Cons

Food in the UK vs USA

Cultural differences in what foods are commonplace in the UK vs the US are to be expected. Many food items allowed in the US are actually banned in the UK. Due to differences in regulations, foods by the same name in both the US and UK may have some noticeable differences. One item to show that difference is eggs. In the UK, hens vaccinations are mandatory which makes the eggs safer from salmonella. In the US, this is not the case and is the reason why American eggs need to be refrigerated. There are also interesting cultural difference such as people in the UK use a fork and knife for most meals. Eating a rack of ribs with your hands looks normal in the US, while this could be gross in the UK.

Food in the UK Pros

Food in the UK Cons

Drinks in the UK vs USA

Many Americans have different drinking habits compared to the UK. A majority of Americans drink soda, while British people drink tea. There is always a surprise for people from the US when their drink arrives with no/less ice. People in the UK believe that ice waters down a drink and is preferable without ice. Sizes are also one size down in the UK. A large there would be a medium in the US.

Drinks in the UK Pros

Drinks in the UK Cons

Work Culture in the UK vs USA 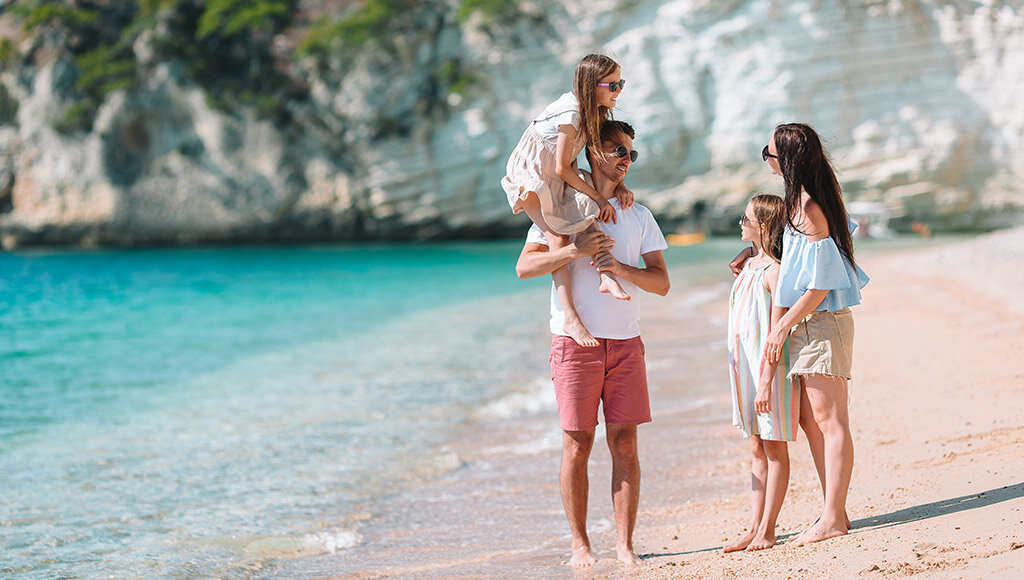 When Americans go to the UK for work, they are always surprised by the difference in work culture. Employees in the UK generally prioritize work life balance. Many UK companies usually provide 20-30 days of paid time off. In the US there is no minimum requirements for vacation days. Having 10 vacations days per year in the US is considered very good. Conversely, salaries in the US are higher on average and allows more wealth flexibility comparatively. Within life at work, British people have different customs and practices as well. There will generally be a lot of tea, small talk, and it’s common to go to the pub daily after work.

Work Culture in the UK Pros

Work Culture in the UK Cons

Want to Live in the UK?

If you are moving or thinking about moving to the UK, Schumacher Cargo Logistics can make it easy. With over 40 years of experience, SCL is the premier moving company to the UK. From cars to full households, we can ship your goods door to door from the US to anywhere in the country.

To get your move to the UK started, fill out our Online Quote Form read another of our UK moving guides below.

Other Pros and Cons Lists