Living in Spain: The Pros and Cons

There are many pros and cons living in Spain compared to the USA. Americans living in Spain find that the pros outweigh the cons and a majority enjoy their overall stay. Though many of our customers have said they would have liked to know some of the differences between the countries before their move. We’ve taken that to heart and compiled the many distinctions of Spanish life vs American life.

Check out our article on the Pros and Cons of Living in Spain below! 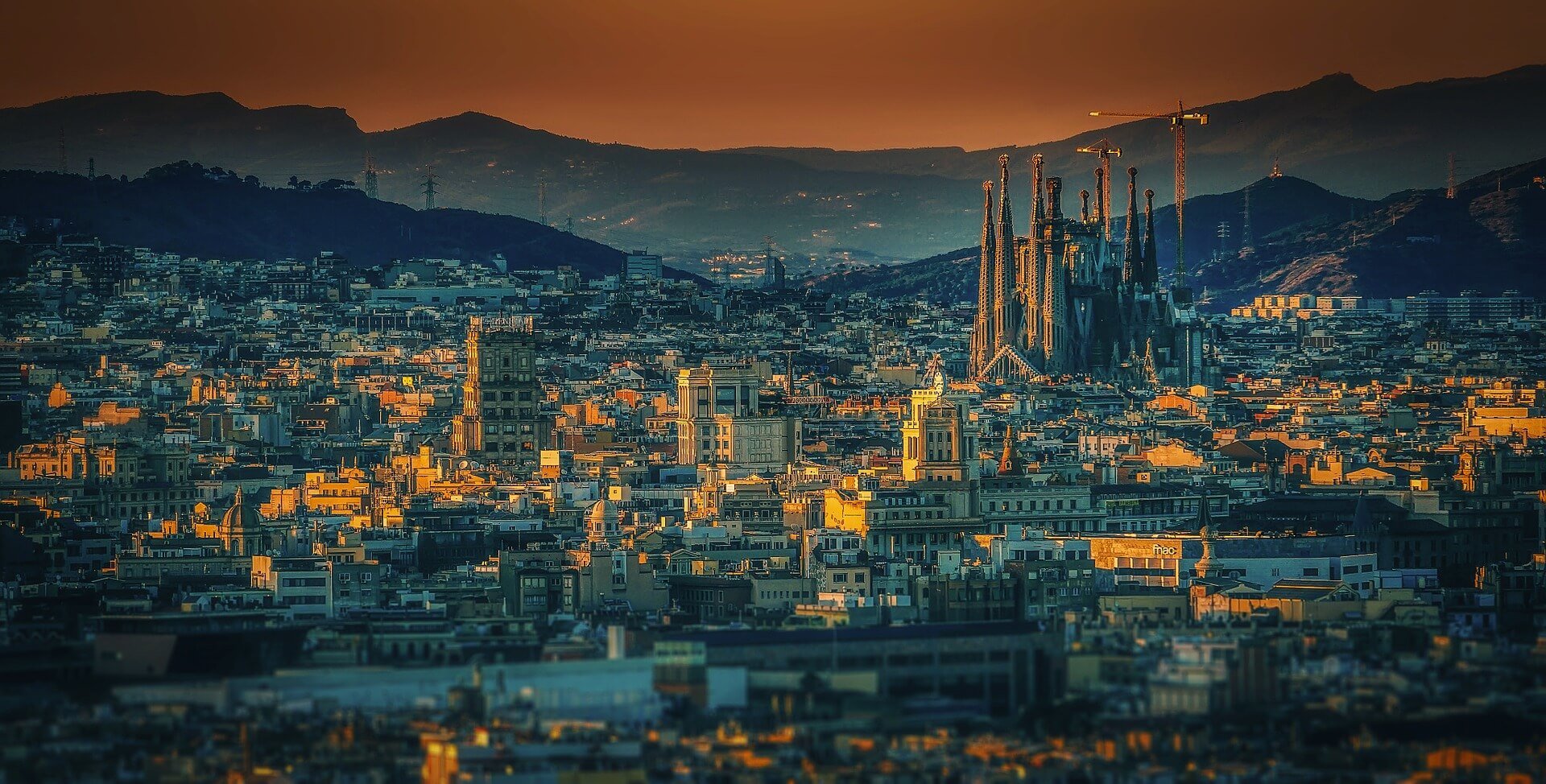 Living in Spain: The Pros and Cons Disclaimer

Before getting into the details of the pros and cons, it is important to disclose that Spain is very diverse. Just like any other country, areas have differences even though it’s one nation. Living in Madrid will be different than Barcelona, Granada, Valencia, etc. For this reason we’ll be talking in broad strokes about the differences in Spain vs US even though it may not apply to every city.

One of the first and clearest differences between Spain and the US is the language. Spanish is the main language in the country. American expats living in Spain may get by without Spanish in the right expat communities. However for many, the point of living abroad is to experience a new culture. Learning Spanish will enrich your time here and is highly recommended.

Known as the country with greatest weather, you can find the best climates in Spain. From the Mediterranean climate on the coast to the cooler Oceanic climate in the north, Spain offers consistent sun. This means a day at the beach can be had even in October and November! On the flip side, the heat gets pretty high meaning most people don’t go out until mid-afternoon. Also there is a brief period of 1-2 months where winter takes over and the temperature is freezing.

Night owls fit right into Spain as they tend to do everything a bit later than the rest. For instance late meals are famous here with lunch starting at 2P.M. while dinner starts as late as 10P.M. Here the lunch time is two to three hours compared to the US’s one. Some use this lunch period as a great time to take a midday siesta or nap period. Unfortunately this also pushes out the workday, meaning work ends as late as 8P.M for most workers.

Food and Drink in Spain

Food and drink is one of the things Spain is well known from. For food, amazing dishes involving meats and seafood are easily found all across the country. The necessary foods to eat in Spain are definitely paella and gazpacho. For drinks, Spain is famous for their wines. You can find different wines with more emphasis on locality and at great prices. When living in Spain, it is best to get used to Spanish food though. This is because there is less international diversity than the US. The focus on locality creates seasonal scarcity and you’ll need to prepare to eat what is available.

Cost of Living in Spain

For a country in the EU, Spain is one of the more affordable ones. The cost for housing in Spain is one of the benefits of living there. Housing in popular cities ends up being a better price than most places in the US. Like stated earlier, food and drink being cheaper also reduces the overall cost of living in Spain. Even though the housing is cheap, utilities are usually high. Running air conditioning all day will end up bringing those utilities costs up.

Want to Live in Spain?

If you are moving or thinking about moving to Spain, we at Schumacher Cargo Logistics can help you out. With over 40 years of experience, SCL is the premier moving company to Spain. From cars to full households, we can ship your goods door to door from the US to anywhere in Spain. There are definitely more pros and cons to living in Spain, but we’ll let you experience the rest there.

To get started fill out our Online Quote Form or read another of our Spain guides below.