The Best Cars of 1995 Around the World

Each year more amazing cars become eligible for import into the USA, and 2020 is no different. Currently there is a 25 year classic car rule, where cars over the age of 25 can enter the country without modification. This year that means you can import cars from 1995 and older. Check out our list below of some of our favorite classic cars eligible for import in 2020. 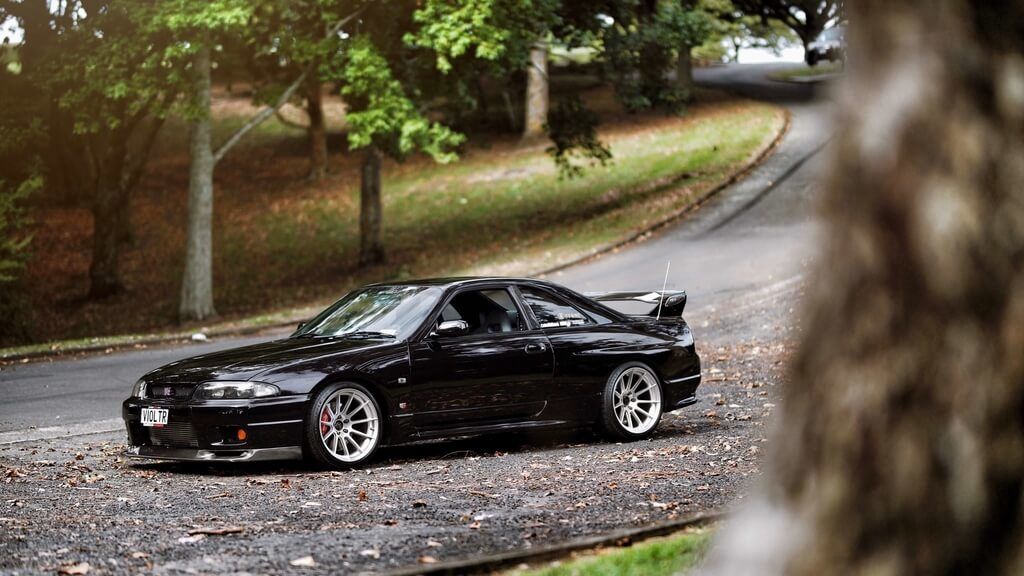 Photo by Aachal on Unsplash
One of the most popular cars among car enthusiasts from 1995 is the Nissan GT-R R33. At the time of release, it was one of the fastest cars in Japan. Don’t worry, it will still be fast on the roads of the USA. This will be the first year that you can import the GT-R R33 into the USA, so many people are looking forward to the calendar rolling over. It will be a few more years until you can import the equally coveted R34, so in the meantime, enjoy the R33 as it will definitely be one of the best new import cars in the states.


The 1995 Porsche 993 GT2 is one of the rarest 911s in the world. Currently, these cars are auctioning for more than 1 million dollars each. Even crazier, a GT2 sold for 2.5 million dollars. Many people love the 993s because they are the last air cooled version, with later 911s using water instead. In addition, there were a limited amount of these made in the racing street legal GT2 variant. The regular Porsche 993s are also great candidates for one of the best cars in 1995, but we’ll have to give this one to the more unique model. 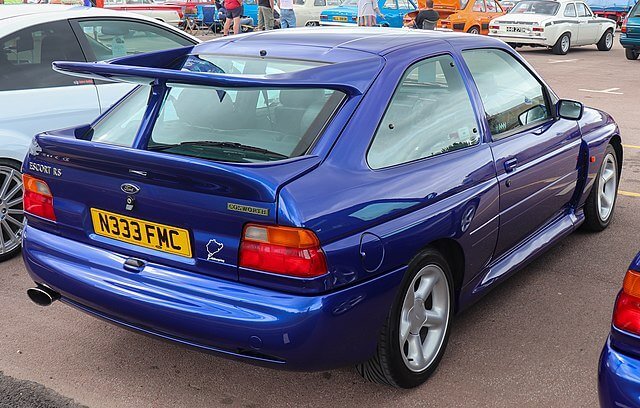 By Vauxford – Own work, CC BY-SA 4.0, Link
The 1995 Ford Escort RS Cosworth never sold in America, and Ford Europe limited them to markets overseas. There have been a few grey imports of this vehicle over the years, but this model will be legal to import in 2020. Most famous for the whale-tail spoiler that sets it apart, this rare vehicle can actually move fast. Created to be a rally car, it took many victories in the WRC during its lifetime. With only a few thousand left in the European market, this will sure to be a rare car in the states.

Another exclusive, the NSX-R sold in the Japanese market. While you could get the regular NSX in the states, the Type R had much more to be desired. The NSX-R was designed solely for racing and gave up many of the conveniences to have a better drive experience. Honda cut things like audio and air conditioning to have better speed and handling. There are a few of these already on the street, since production began in 1992. However, the 1995 Honda NSX Type R is the last year in this generation of the NSX and will be legal in 2020. 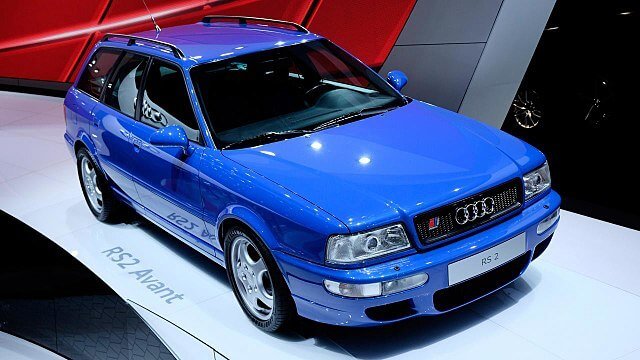 By Nestor Motta – Own work, CC BY-SA 4.0, Link
The 1995 Audo RS2 Avant is a rare limited European model produced between Audi and Porsche. 25 years ago, this vehicle spawned a legacy at Audi for producing Racing Sport and Sport model vehicles. There are many fans of this sport wagon, which is a more uncommon design in the states. Only a little under 3000 exist in Europe, so be ready to see them going for a lot at the auctions. The RS2 Avant is definitely of of the rarer cars from 1995 and many collectors will now be able to get there hands on one in the US.

Start Your Import With Schumacher

Found one of best cars from 1995 overseas and want to import it? Look no further than Schumacher Cargo Logistics to take care of your vehicle shipment from overseas to your home in the states. We’ve shipped cars for over 40 years and have offered the best rates and customer service in the industry.

Read our guide on Importing Cars to the USA and fill out our Online Quote Form to start your shipment today!