Everything You Should Know About The Indy 500 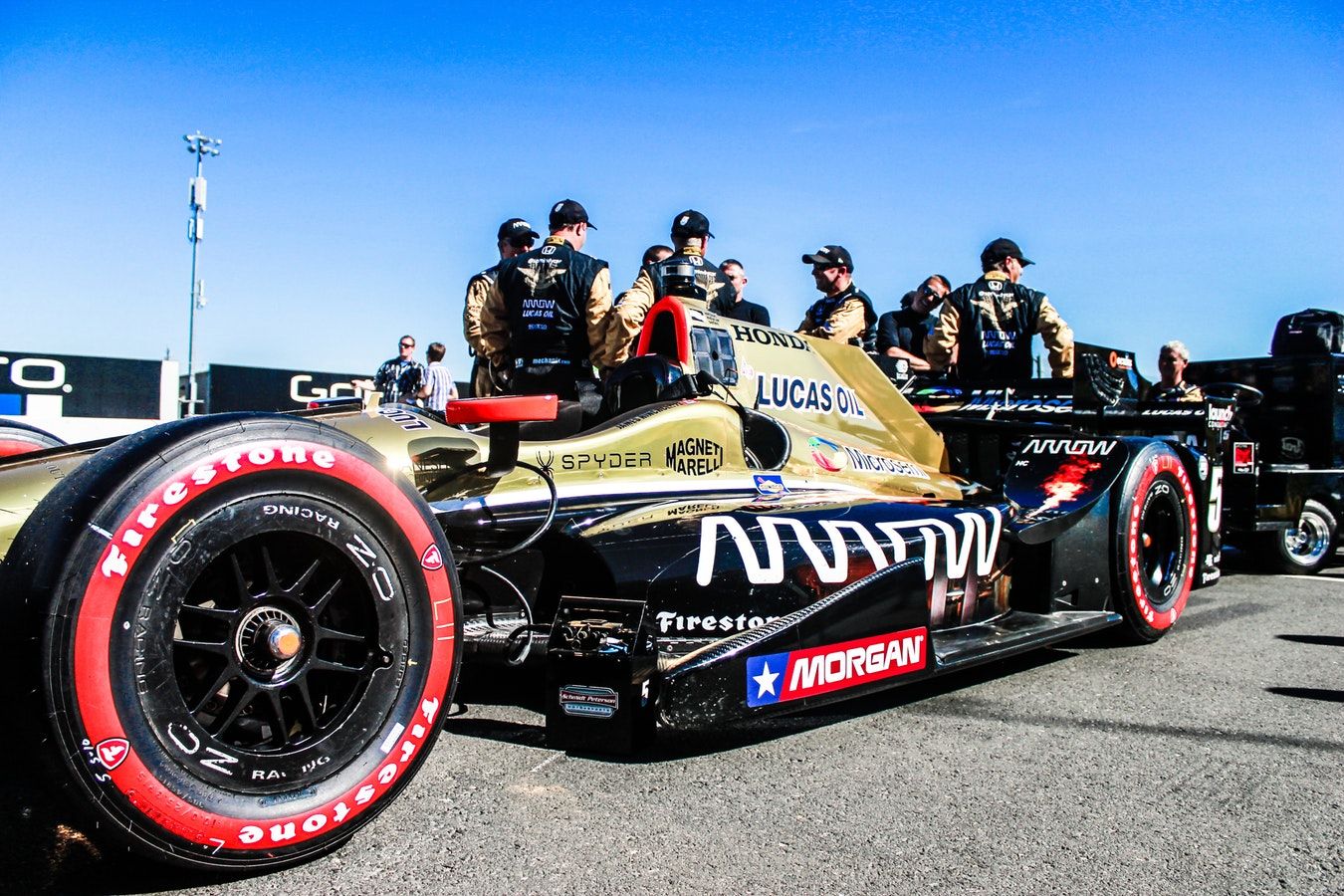 Summer in the United States unofficially begins on Memorial Day weekend. For the city of Indianapolis, however, there’s more to it than a holiday weekend.

The Indianapolis 500 is held annually on the Sunday of Memorial Day weekend. It’s known as “The Greatest Spectacle in Racing,” and it’s no wonder why. Thirty-three drivers race for 500 miles, reaching speeds up to 221 miles per hour, in aptly-named IndyCars. Approximately 300,000 patrons make it to the Speedway each year.

The 102nd Indianapolis 500 will take place on Sunday, May 27, 2018 at 12:19 p.m. EDT. This year, Hollywood actor Chris Hemsworth is the unofficial starter for the race, and pop star Kelly Clarkson will sing the national anthem. The rock/pop band Train will headline the Carb Day concert on Friday, May 25, and country artist Sam Hunt will lead the Legends Day concert on Saturday, May 26.

Events leading up to the race include a festival, concerts, services honoring the Armed Forces, and a scholarship program that crowns 33 college-aged women as 500 Festival Princesses. The Indianapolis Motor Speedway also hosts the Brickyard 400, IndyCar Grand Prix, Brickyard Vintage Racing Invitational and an annual mini-marathon.