The SGA (http://www.silverghostassociation.com/ – Silver Ghost Association) club of America which consists of proud owners of this Rolls Royce classic, have just completed their annual “on the road” tour which took place in Ireland.

16 beautiful vintage silver ghosts traveled in unison on the highways and byways of Ireland for 3 weeks. Schumacher Cargo began the process in June when we gathered all cars into our warehouses on the east coast and shipped them to Dublin during August. 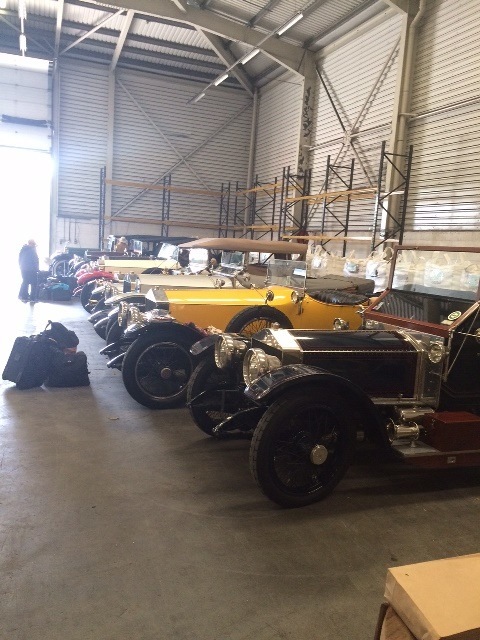 The goal was to have the cars ready for the tour members when they arrived on Sept 5th. Now after 22 days of driving, the tour arrived back into Dublin on Sunday September 27th. Damien Shields, our sales manager traveled to Dublin to meet the tour as they passed the cars back into our care for storage until we ship them back to the U.S. We are proud to say that we successfully completed this part of the project and the weary owners are now ready to fly home and savor the memories of magical trip around the Emerald Isle. 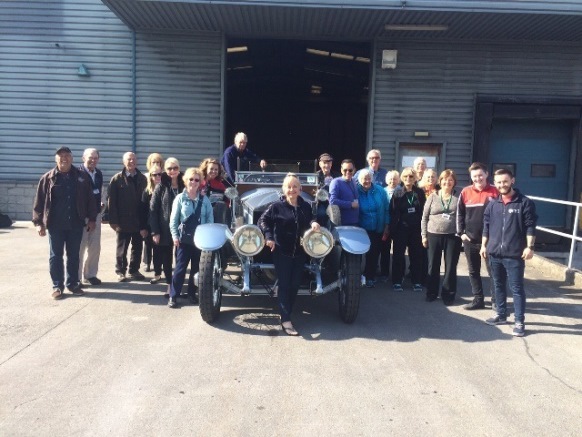 This particular model was manufactured by Rolls Royce between 1906 and 1926. However, “Silver Ghost” wasn’t the original title given to this line; as the first ones were actually called the “40/50 hp”.

It wasn’t until after a new model, AX 201, was given the name “Silver Ghost” by the media that all earlier models took on the prestigious title. –Wikipedia 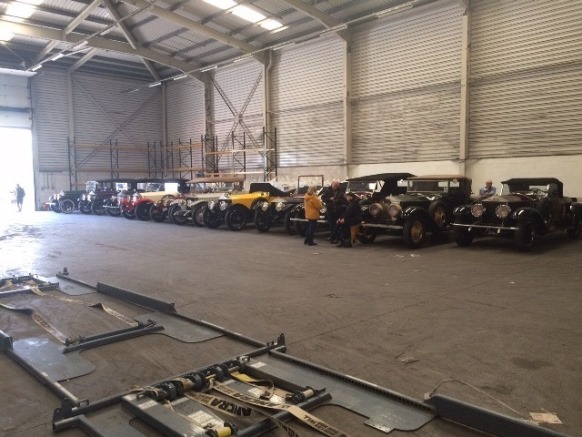